the video game chaos projectile is being developed by anna dorokhova und maik helfrich. it is a 2dimensional action game with role-playing elements. the game is part of the master course sound-vision-GAMES at the haw hamburg and is being attendet by the professors gunther rehfeld und ralf hebecker. the game is set in the run’n’gun genre and uses game mechanics known from the mega man or the contra series. there will also be character development system with which the character can gain additional attributes or actions permanently over the course of the game. every level has multiple exits. dependent on what exit the player chooses, different character attributes get changed or actions unlocked. the gaphic style changed during the course of developement from pixel art to hand-drawn style. the setting takes place in ancient egypt. visual elements ot the art nouveau era are present, as well as influences from the chthulu cult by lovecraft.

development of the game started in spring 2014 with brainstorming and an early prototype. a demo version with several levels, graphics, sound assets and implemented game mechanics can be downloaded via gitHub. the game is open-source. 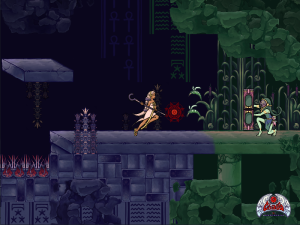 also, a game controller specifically for the game was made. since the arcade-like character of the game and it’s reference to classic video game arcade titles the controller resembles the controls of a classic arcade cabinet with two joysticks for movement and direction of aiming/shooting respectively. the whole set-up was integrated into a pre-build wooden arcade cabinet. 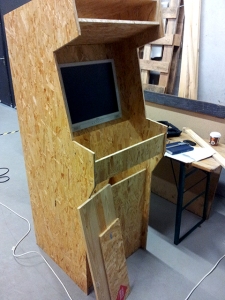 for more info on the project visit the developer blog over at chaos projectile. 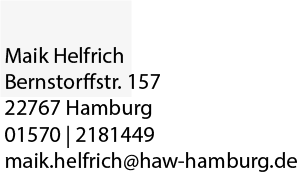